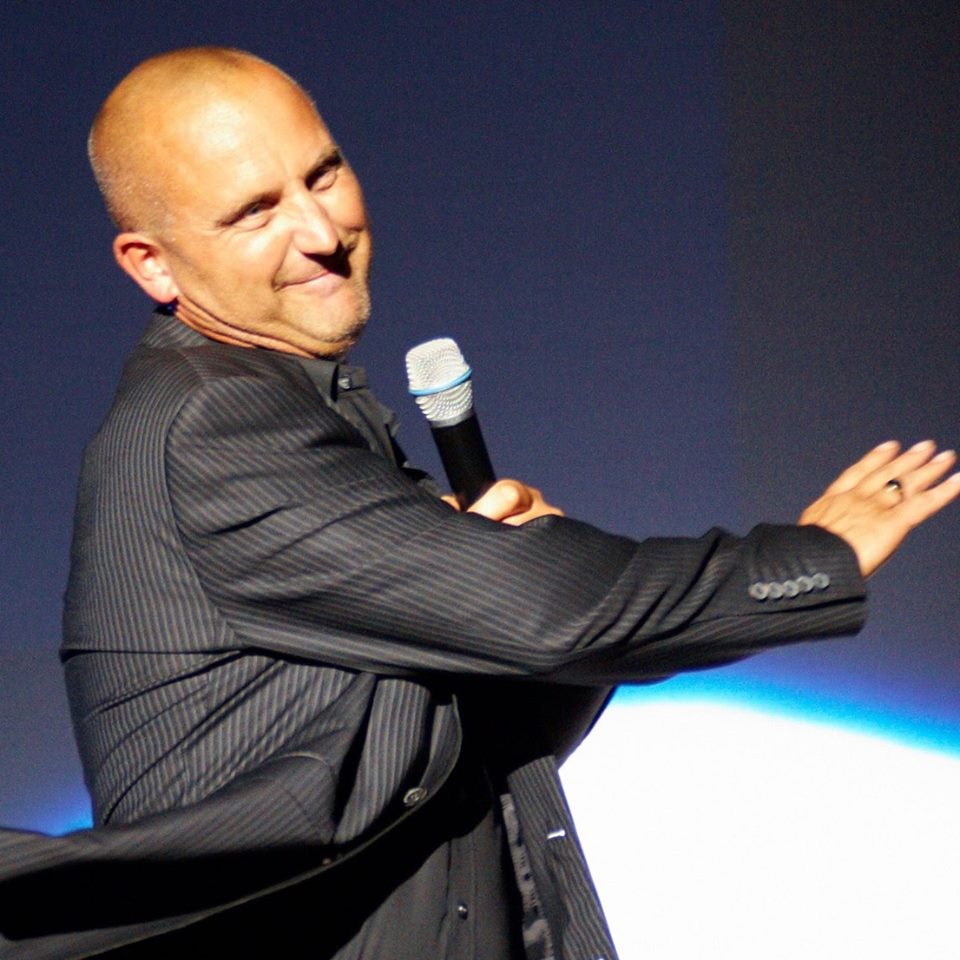 John's professional career began in the early 90s, perfecting his trade in the pubs and clubs across the South of England, leading on to several years performing for all the major holiday and hotel chains around the UK, along with some of the most prestigious theatres in the country.

Twenty years on, John's talent has taken him worldwide, performing to audiences in over 30 countries, including South Africa, Australia and Dubai, whilst writing with and working alongside some of the biggest names in the industry. Recently a regular headline act for Carnival Cruises, entertaining American and Canadian audiences alike, he was also officially the most frequently booked comedian on the P&O flagship 'Ocean Village', recording a run of 135 shows, a fact he is very proud of. In 2009, whilst back on British soil, John broke onto the 'after dinner' scene, and now, with tailor-made material delivered in his own imitable style, has become one of the most sought after comedians on the circuit today.

Much of this success has been attributed to one thing, his unique ability to subtly bridge the gap between mainstream and alternative humour, a feat few other comics can achieve. From a cheeky 'family friendly' show to a more risqué set for his 'adult only' nights, John effortlessly adjusts to any environment, making him the perfect choice for sporting and golf day dinners, Rotary and Round Table events, general cabaret evenings and themed comedy nights.

Simply put, John Lory is a very funny man, and anyone who has seen him work will agree that it is his sheer force of personality and audience contact that makes him quite literally, 'the face of comedy today'!