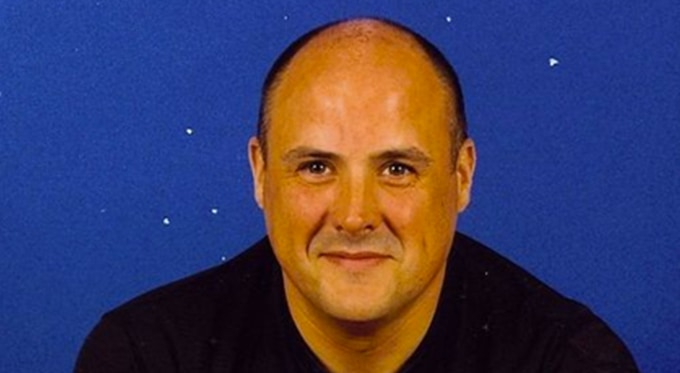 Phil has appeared on many TV shows including Granada’s “The Comedians” and “Talking Telephone Numbers”, ITV’s “Better Late” and Sky’s “Comedians”.

In addition his mantelpiece is also testament to his comedic talents as he won the Variety Club Award in Jersey for Best Comedian three years in a row.

Phil is a loud and gregarious performer whose in-your-face style and strong singing voice, coupled with his cheeky yet tasteful approach, make him a good bet for in any area of showbusiness.

His track record speaks volumes – he once performed at none other than the Houses of Parliament for a Christmas banquet, and is an ever-present on cruise liners including P&O, Thomson and Travelscope.

And aside from gigs, Phil is also brilliant at after-dinner speaking at sports dinners, having performed with the likes of Dennis Taylor, Scott Hastings, Phil Bennett, Alex Higgins, Eric Bristow, Fergus Slattery and Alan Kennedy to name a few.

A natural ability to make people laugh, combined with a great powerful singing voice – Phil Doyle truly has the full package and he is a fantastic welsh comedian!