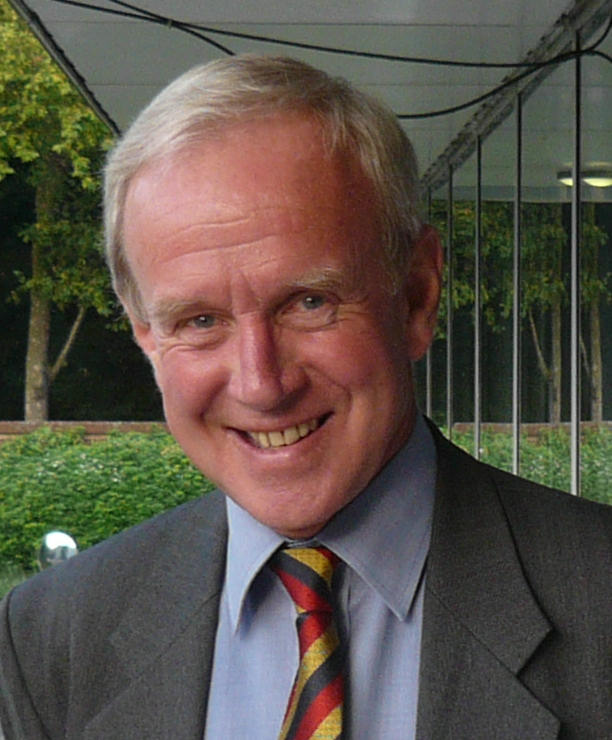 Derek Leslie Underwood was born in Bromley, Kent on June 8 1945. A left arm slow bowler he made his debut for Kent at age 17 and became the youngest player in history to take 100 first-class wickets in his first season.

He achieved this feat on 9 further occasions in a county career spanning 25 years, and in 1966 took a remarkable 157 wickets. He was chosen for England against the West Indies, when just 21 years old and went on to play 86 tests, despite interrupting his international career to play world series cricket and terminating it with a disapproved trip to South Africa.

His 297 Test wickets are included in a career total of 2465 taken at just 20 runs apiece. He was awarded the MBE in 1981 for his services to cricket. Derek played 86 Test Matches for England between 1966 and 1982 and during his Test career took a total of 297 Test wickets at an average of just 25.83. His best bowling performance at test level was an incredible 8-51. Although by far, never recognised as a batsman, he also had a highest test score of 45 NO. He also played in 26 One Day Internationals with a Best Bowling performance of 4-44.

Derek played cricket at the very highest level, and is available for after dinner speaking to share some of his great and very memorable times from the game he loved.