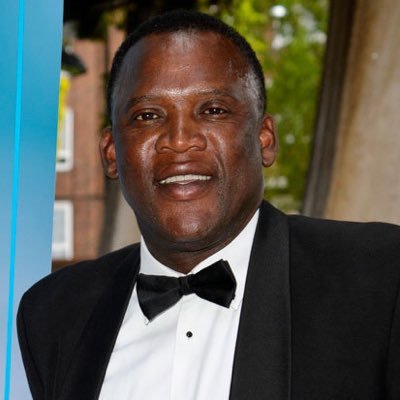 Devon Malcolm was one of England's few genuinely fast bowlers of the 1990s. Born in Kingston, Jamaica, he settled in England, making his first-class debut for Derbyshire in 1984, and qualifying to play for England in 1987. He played in 40 Test matches for his adopted country, but took part in just ten One Day Internationals. On his day he was one of the fastest bowlers in world cricket, but his playing style was also notable for his short-sightedness and poor catching, his powerful throwing arm, his perceived profligacy with the ball and his undoubted ineptitude with the bat.