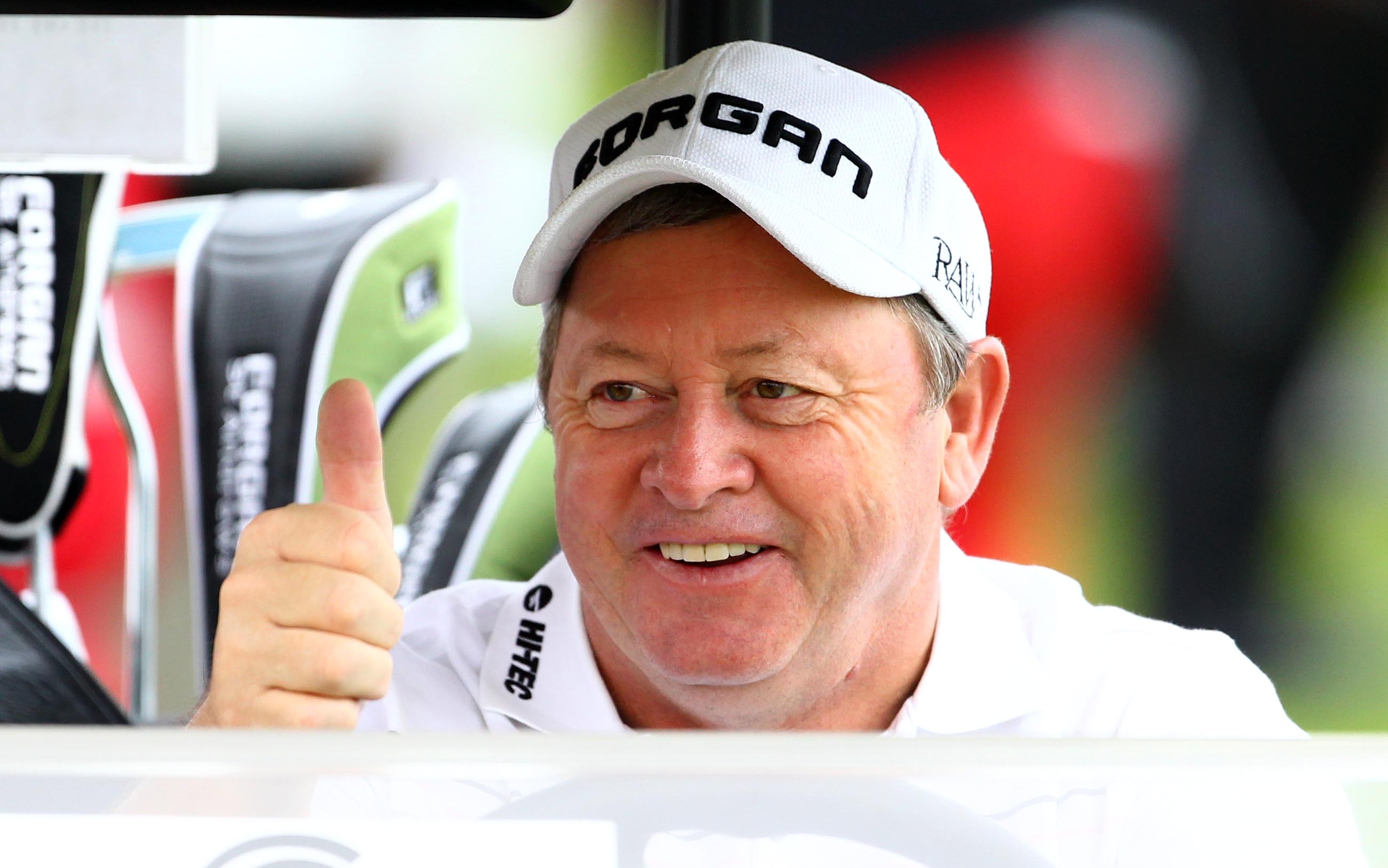 One of the ‘Big Five’ of European Golf, Ian Woosnam OBE is a welsh professional golfer who is known for his major wins and bring competitiveness back to the Ryder Cup alongside the likes of Seve Ballesteros, Nick Faldo, Bernhard Langer and Sandy Lyle.

A pre-eminent golf speaker, Ian delivers as an after dinner speaker, delving about being part of a dominant force of Golf during the 1980’s and 1990’s. Renowned for his powerful playing styles despite his relatively short height, ‘Woosie’ became one of the most decorated golfers of his time and was the first in the era to earn over £1 million in prize money in one calendar year.

Turning professional in 1976, Ian started at a grassroots level in the sport, driving around in his campervan and living off a diet of baked beans in order to save money. After three seasons of modest placing, Woosnam’s career took off after he won the Swiss Open and finished 8th on the Order of Merit for 1982. Woosnam went on to feature in the Order of Merit thirteen times during his career. In 1991, Ian enjoyed perhaps his most memorable season in the sport, becoming the highest ranking player in sport and winning The Masters, emulating his peers Sandy Lyle and Nick Faldo.

Knowing how to maintain a consistent performance under pressure in a number of scenarios is an ability essential to form success in Golf. Ian relates to audiences as an after dinner speaker and golf speaker, ensuring they gain insight into how he achieved his ambitions and became the best on the world.

Ian currently plays on the European Seniors Tour and is the only player to have been first on the Order of Merit for both regular and senior tours. At events, Ian is happy to host proceedings as well as participate in question and answer sessions and deliver as an after dinner speaker. An ideal personality for golf days, Ian loves to join in with match play and be on hand for guests to meet him and discuss top-flight golf from a golden era.

To book golf speaker Ian Woosnam for an event as an after dinner speaker or sports speaker for golf days Call 01524 733310 or contact us online.