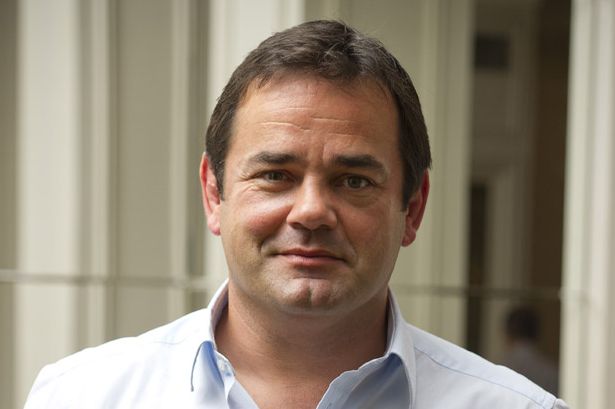 Will Carling was England’s youngest and longest-serving most successful skipper ever taking on the position at the age of 22.

He captained England for 59 Tests, winning 44 of them, and gained 72 caps.

His leadership qualities ensured England dominated the Five Nations in the first-half of the 1990s completing Grand Slams in 1990, 1991 and 1995, plus a further Championship with Triple Crown in 1996.

Will Carling led England to the World Cup final in 1991 and the semi-finals four years later.

The Harlequins centre was selected for the 1993 Lions Tour and played in one Test.

England’s dramatic win over the touring All-Blacks in November 1993 meant that Will captained a winning team at least once against all of the world’s major rugby playing nations.

His business career has been as impressive as his playing successes. From Sedbergh School and Durham University he was commissioned as Lieutenant in the Royal Regiment of Wales before moving onto a marketing post with Mobil Oil in 1988.

Will Carling is in great demand as Motivational and After-Dinner Speaker.

Will Carling is available as

To book Will Carling for an event or conference or hire an after dinner speaker with Laughter UK Call 01524 733310 or contact us online.