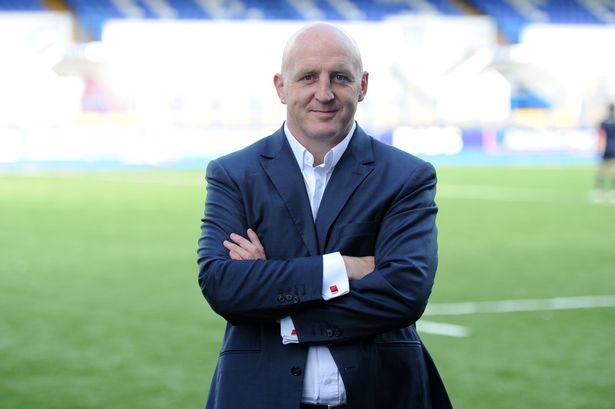 Wood began his playing career with Garryowen, before moving to play for Harlequins, where he spent the remainder of his career aside from a sabbatical with Munster during the 1999-2000 season. Wood’s international debut came against Australia in Brisbane in 1994, and he also played his first Rugby World Cup in 1995.

Wood played in an Ireland side that often struggled at the top end of the game, but proved himself to be in the mix with the best players in the world during his career. This was most noticeable on the Lions’ victorious tour of South Africa in 1997. Wood was one of the most charismatic and passionate leaders in the game, and this showed through as he backed up tour captain, Martin Johnson with some inspirational displays in their two-Test Match victories.

Wood played his second Rugby World Cup in 1999; Ireland lost out to Argentina in quarter-final playoff. Wood toured with the Lions again, playing all three Tests against Australia in 2001.

The Lions were less successful on this occasion, losing the series 2-1. Wood continued to represent Ireland until the 2003 Rugby World Cup, his third, retiring after their 43-21 quarter-final loss to France in Melbourne.

Since Wood’s retirement, he has forged a career in the media with both the BBC and The Daily Telegraph.

Keith Wood is available as

To book Keith Wood for an event or conference or hire any Rugby Speakers with Laughter UK Call 01524 733310 or contact us online.