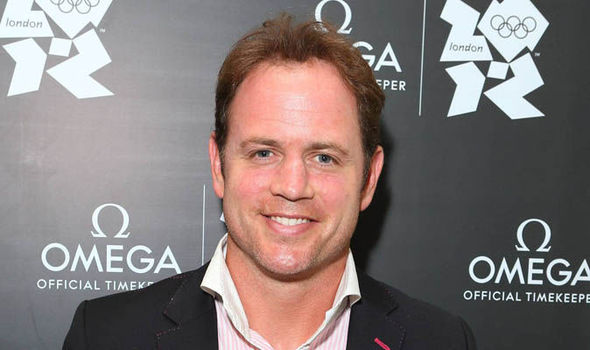 Kyran Bracken played rugby for England for ten years, making his debut against the All Blacks when Jamie Joseph famously stood on his ankle. Although plagued with injury, he gained 50 caps – the highlight being his contribution to the World Cup win in 2003.

Until the advent of the professional game, Kyran balanced playing for Bristol with a successful career in law. He took part in trials for Ireland, but was rejected and told to return in a few years – which he did, albeit on the opposing team. He went on to play 170 times for Saracens, tour with the Lions and appear on numerous occasions for the Barbarians.

After retiring Kyran swapped his rugby shirt for all-in-one lycra and agreed to appear on ITV’s Dancing on Ice. He went on to win the contest. The spray tan and sparkly outfits clearly made their mark – Kyran’s passion for ice skating continues. But he’s also stayed close to rugby as a coach at Leicester.

On the conference platform Kyran talks about his formula for success, using practical examples from an England team who progressed from nearly-men to World Champions. He explains how they had several leaders, each responsible for their own discipline but following a single game plan designed to leave the opposition in their wake. After dinner, he compares those who have influenced him the most. Who was the more fearsome: Sir Clive Woodward or Torvill & Dean?

Kyran Bracken is in great demand as Motivational and After-Dinner Speaker.

Kyran Bracken is available as

To book Kyran Bracken for an event or conference or hire an after dinner speaker with Laughter UK Call 01524 733310 or contact us online.