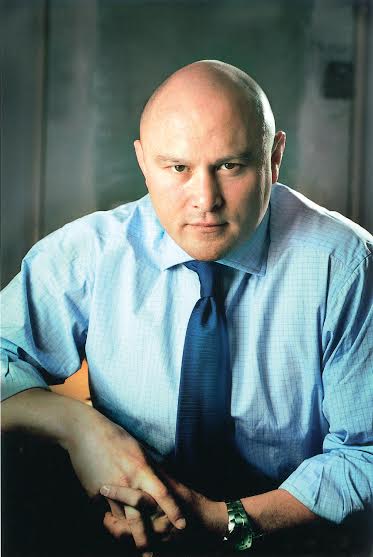 British rugby speaker and former player Brian Moore is known for his almost ten-year stint with the English Lions and subsequent work as a sports speaker and pundit on British television.

Beginning his professional playing career in the late 1980’s, Brian Moore retired from international rugby union in 1995; since then he has worked as a pundit and rugby speaker covering some of the most high-profile games in the rugby union calendar.

Before committing to a full-time career in the media, Brian Moore began by simply dipping his toe in the after dinner speaker circuit; alongside this, he qualified as and spent some time working as a solicitor, though he has not practiced since 2003.

Known for his passion and enthusiasm both off and on the pitch, as a sports speaker Brian does not mince his words, he often gets incredibly involved in the games and cannot help but shout encouragement at the players from his commentating station.

Such energetic and memorable appearances have helped to make Brian Moore a much-loved pundit and, subsequently much sought after rugby speaker for private and corporate events.

Still a popular after dinner speaker Brian Moore travels up and down the country providing entertaining and insightful talks as well as making guest appearances at rugby club functions and sporting award ceremonies.

Brian Moore is available as

To book Brian Moore for an event or conference or hire an after dinner speaker with Laughter UK Call 01524 733310 or contact us online.