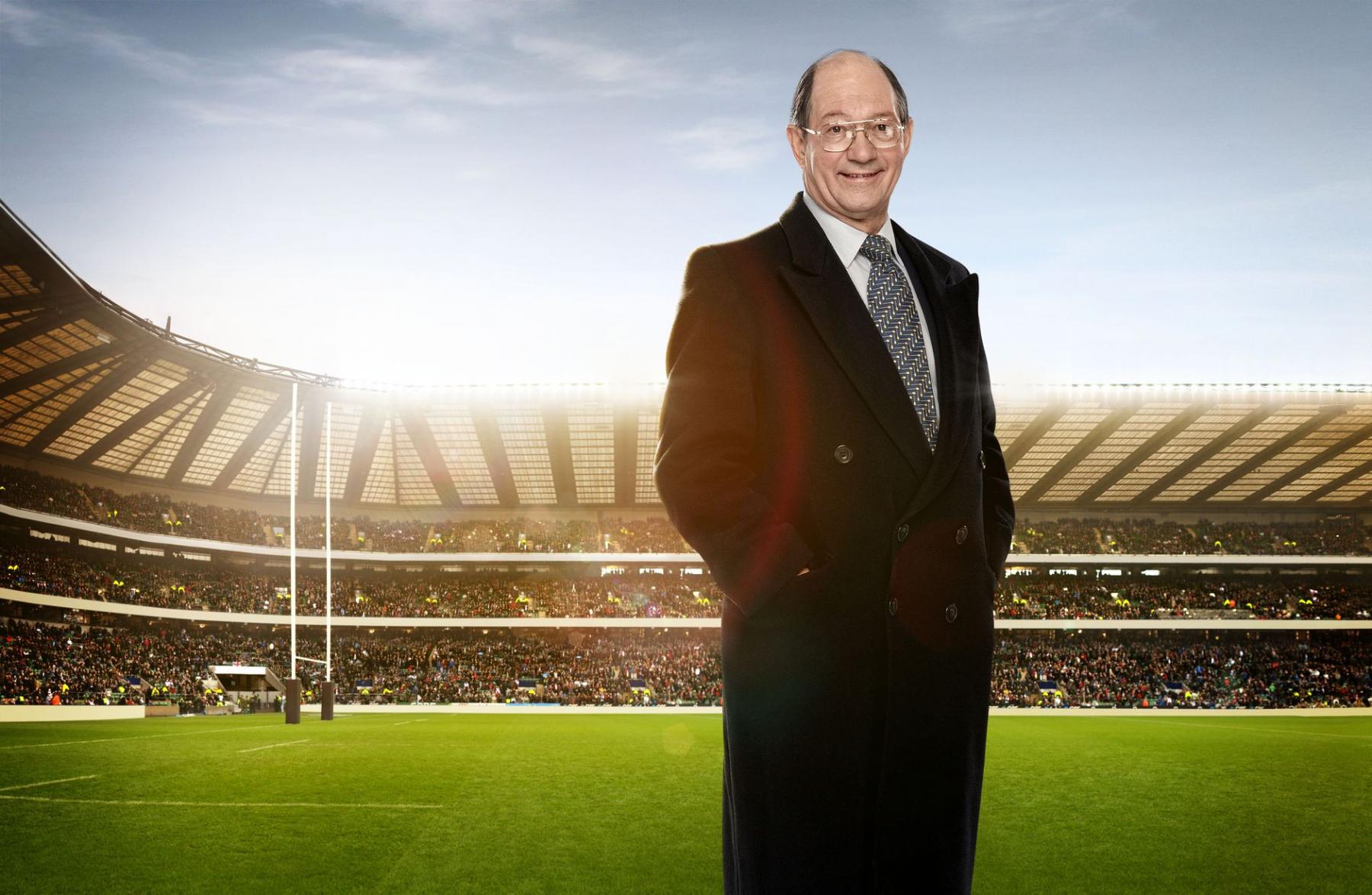 Educated at Aberdeen and Cambridge University, Ian won a rugby ‘Blue’ at both.

He went on to play rugby for London Scottish and the Barbarians.

Robertson also won 8 international caps for Scotland between 1968 and 1970.

His first job was as an English teacher at the famous public school – Fettes College in Edinburgh.

He worked at Fettes for 4 years and even taught former Prime Minister Tony Blair!

Ian Robertson joined the BBC as a rugby commentator in 1972.

For over 40 years he has covered some of the greatest rugby matches around the world.

Ian says that his most memorable on-air moments are Scotland winning the Grand Slams in 1984, against France, and in 1990, against England, plus Jonny Wilkinson dropping the World Cup goal in 2004.

He has appeared regularly on BBC TV and has also been the Rugby Correspondent for The Sunday Times.

A prolific author, Ian Robertson has written 30 books including the autobiographies of Bill Beaumont, Andy Irvine and Gareth Edwards.

Away from rugby, Ian wrote the family biography of Richard Burton. To persuade the late Elizabeth Taylor to write the foreword to this book, he was forced to spend a whole week with Miss Taylor in Hollywood!

In the summer, he masquerades as an expert on horse racing for BBC Radio.

Over the years Ian has had numerous tiny shares in a succession of very slow horses that lacked any sort of ambition!

Outside of broadcasting, Ian Robertson is recognised as one of the UK’s leading rugby after-dinner speakers.

A highly entertaining speaker, Ian’s wit and acute sense of humour combined with a wealth of sporting anecdotes and one hilarious one-liners, makes Ian an absolute joy to listen to.

Ian Robertson  is available as

To book Scottish Rugby Speaker, Ian Robertson for an event or conference or hire an after dinner speaker with Laughter UK Call 01524 733310 or contact us online.