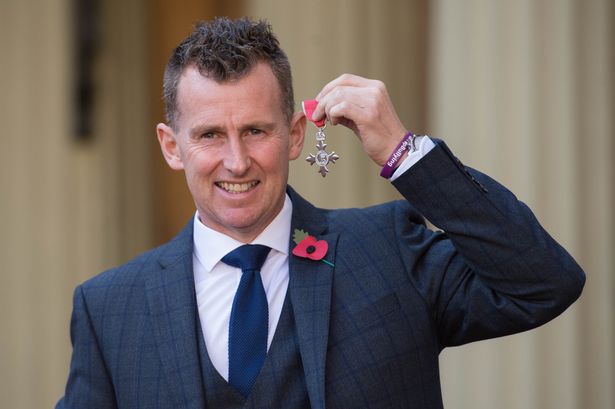 Appointed as an international referee in 2005, Owens refereed his first game against Ireland and Japan in Osaka. In 2007, Nigel made his World Cup debut in Lyon, officiating for Argentina against Georgia. Since the Nigel’s reputation for decisive leadership on pitch and tough discipline for offenders has led to him becoming a favourite for fans and pundits, delivering consistent performances with accuracy and sharpness only associated with the best of the sport. Overseeing some of the greatest Rugby matches of recent times, Nigel is a wonderful choice of Rugby speaker for any event with guests that seek to understand the spectacle of world-class sport witnessed from the very heart of the action.

In January 2012, Nigel boosted his popularity by addressing Treviso scrumhalf Tobias Botes after protesting with the words “This is not Soccer!” leading to fans of the sport praising him for his bold and quick witted control of the situation. As a sports speaker, Nigel combines humour and anecdotal tales of his times refereeing decisive games as well as some of the funnier sides of the game the cameras do not always catch.

Nigel has also enjoyed a lucrative media career for channels such as S4C, featuring as a TV Presenter and contributor for shows including Jonathan and Bwrw’r Bar. Naturally funny, Nigel has gained a new demographic of fans away from the pitch and only added to his reputation as a formidable after dinner speaker.

Nigel Owens is available as

To book Nigel Owens for an event or conference or hire an after dinner speaker with Laughter UK Call 01524 733310 or contact us online.